You are here: Home / Portfolio / Glass

Glass is a 2019 American superhero thriller film written, produced, and directed by M. Night Shyamalan. The film is a sequel to Shyamalan’s previous films Unbreakable (2000) and Split (2016), serving as the final installment in the Unbreakable trilogy. Bruce Willis, Samuel L. Jackson, Spencer Treat Clark, and Charlayne Woodard reprise their Unbreakable roles, while James McAvoy and Anya Taylor-Joy return as their Split characters, with Sarah Paulson, Adam David Thompson, and Luke Kirby joining the cast. In the film, David Dunnbecomes locked in a mental hospital alongside his archenemy Mr. Glass, as well as the multi-personality “The Horde,” and must contend with a psychiatrist who is out to prove the trio do not actually possess super-human abilities.

SCANable performed 3D scanning and modeling for the film.

SCANable performed 3D scanning and modeling for the film. 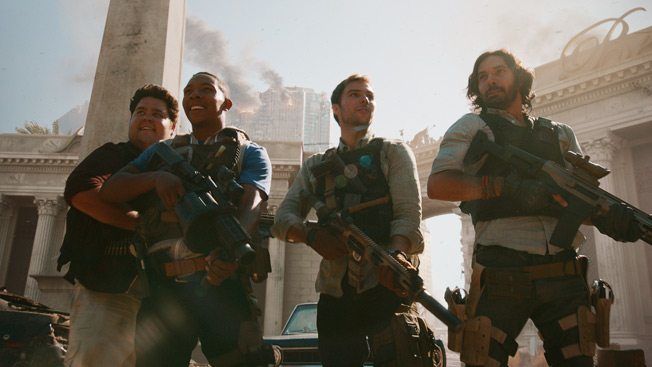