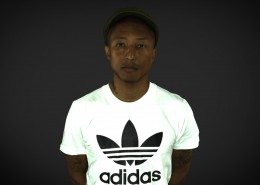 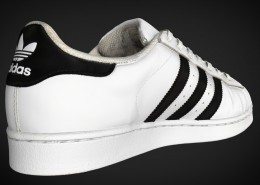 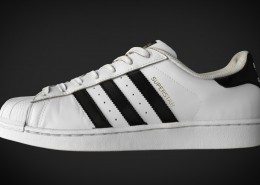 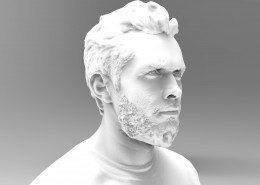 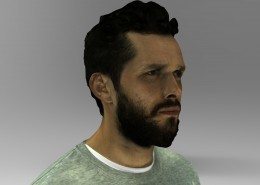 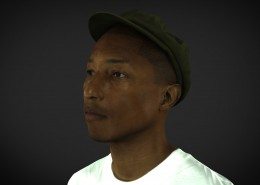 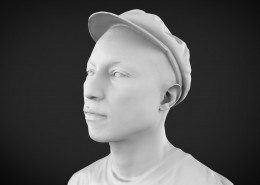 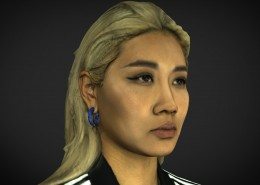 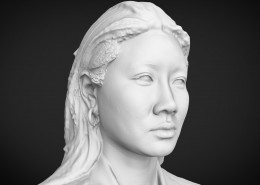 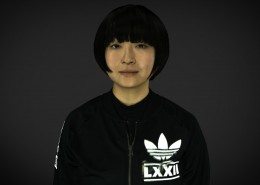 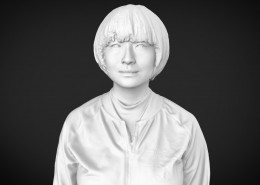 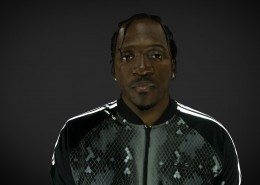 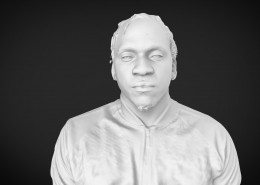 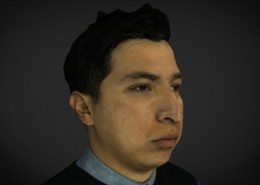 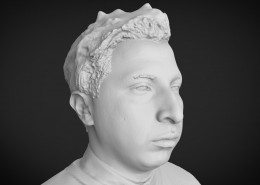 SCANable is very excited to have been a part of this great new motivational ad campaign with Pharrell Williams for adidas Originals. Our 3D scans and 4D data capture of each “Superstar” and the Adidas Superstar Foundation shoes were used for the cool visuals seen in this introductory spot which is the first of many. We all can be an ‪#‎OriginalSuperstar‬!

Six voices. Six faces. Six streams of creativity, all individuals are united in their commitment to creating for an audience of one – the true calling card of an Original Superstar. Find out more at adidas.com/originalsuperstar

Pharrell has people in his life that he is grateful to. And it makes him want to pay that realization forward. So he’s handpicked five inspirational creatives around the world who are his own Original Superstars. Now it’s his turn to pay it forward. American hiphop star, Pusha T, Russian actor and director Grigoriy Dobrygin, Mexican illustrator and graffiti artist Smithe, Chinese multimedia artist VJ Mian and Japanese genre-defier Yoon come together to be in a room with the man they’ve inspired.