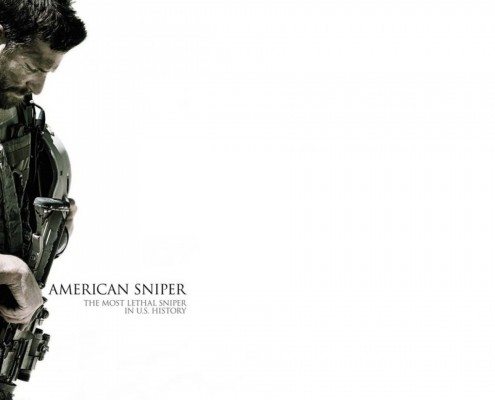 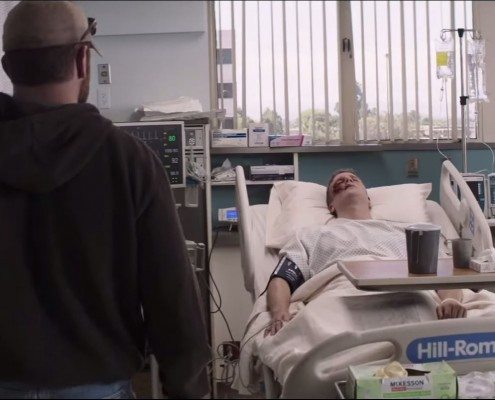 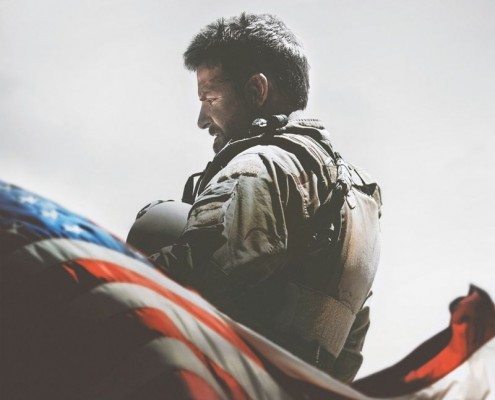 The SCANable team in New York City provided on-location 3D face scans of Jake McDorman, who plays Ryan “Biggles” Job in the movie American Sniper. These scans were used by the visual effects team to supplement the appearance of wounds he sustains from a gunshot to the face.

In the Oscar-winning movie, directed by Clint Eastwood, Navy SEAL sniper Chris Kyle’s pinpoint accuracy saves countless lives on the battlefield and turns him into a legend. Back home to his wife and kids after four tours of duty, however, Chris finds that it is the war he can’t leave behind.