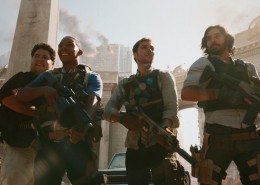 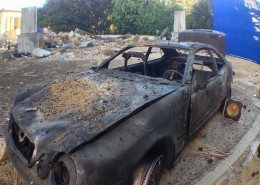 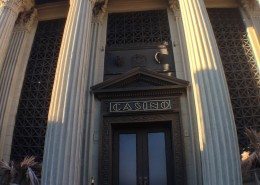 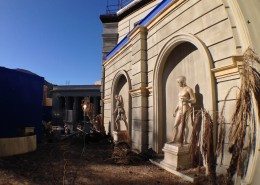 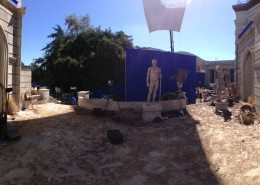 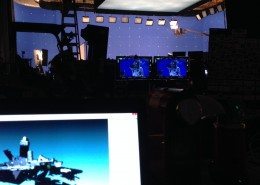 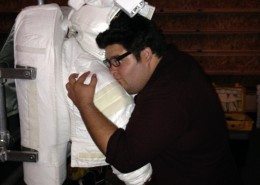 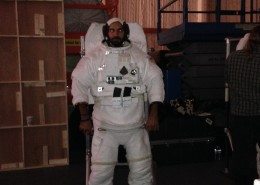 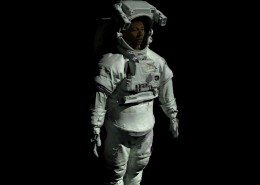 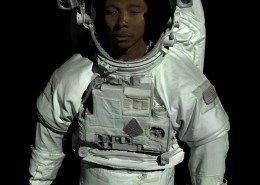 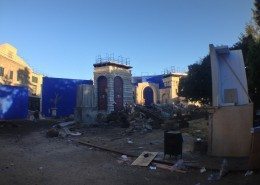 This commercial introduces Nike’s new tagline: The Future is Fast.

SCANable provided 3D scans of the Sports Authority Field at Mile High in Denver, Colorado and Ford Field in Detroit, Michigan which were used for camera tracking and to place the computer-generated crowd seen throughout the spot.