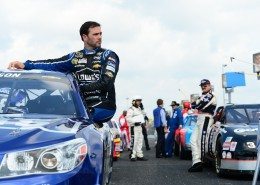 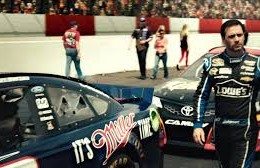 Provided LiDAR/3D Laser Scans of Darlington Raceway, the track, stands and lineup of cars and provided registered point cloud data which was used for camera tracking. We also created 3D models of the location which were used for accurate CG crowd placement and other video effects.