Adidas 2014 FIFA World Cup™ Battle Pack ‘All in or Nothing” 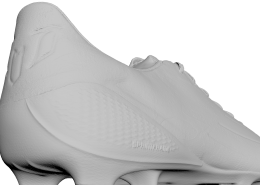 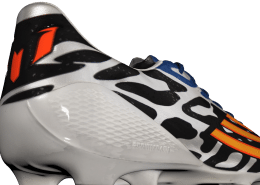 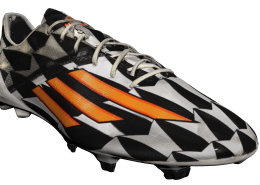 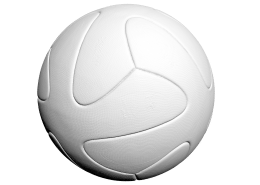 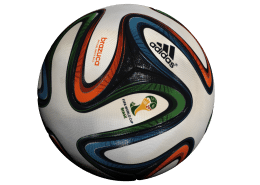 Reputation won’t win the 2014 FIFA World Cup™. This is only the start of the battle. What lies ahead, well, that’s up to you.
Destiny is not fate. You have a choice. Fear or be feared. Hunt or be hunted. Evolve or die. Now or never. It’s black or white. all in or nothing.

Introducing the Battle Pack.
Wearing the Battle Pack means you know there is only one way to play. The best players in the world will be on the prowl in Brazil as the likes of Philipp Lahm, Dani Alves, Luis Suárez, Mesut Özil and Leo Messi lace up on the biggest stage. Introducing predator, f50, f50 Messi, nitrocharge, and 11pro Battle Pack. Prepare for battle. all in or nothing.

Join the battle at http://adidas.com/worldcup

The adidas Football channel brings you the world of cutting edge football. Gain exclusive access to our players, go behind the scenes with our teams and be the first to see the latest innovations in football. adidas Football’s mission is to push the limits of the game forward, driving the performances of Messi, Bale, Van Persie and Sunday League players around the world.

Campaign:
Adidas “All in or Nothing”

Provided full-body scans of numerous live models and ultra-high-resolution scans of the 5 Adidas shoes and the official FIFA World Cup 2014 Match Ball nicknamed “Brazuca” which were all featured in this full-CGI advertisement.