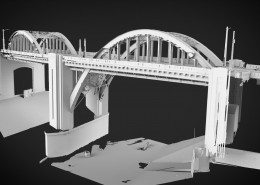 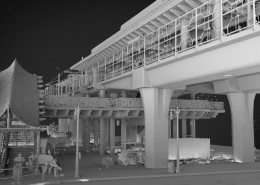 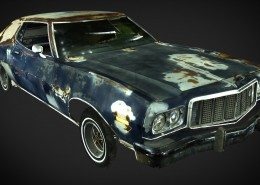 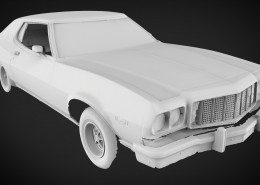 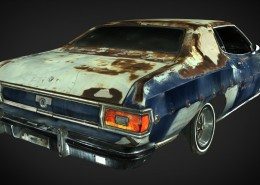 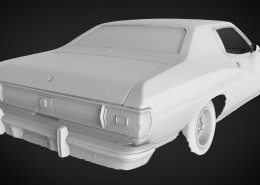 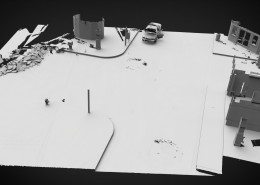 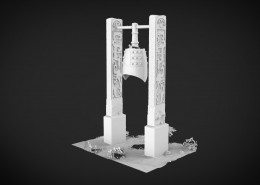 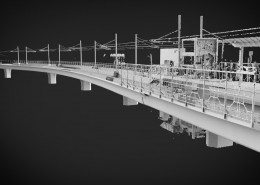 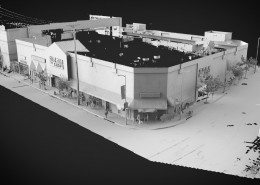 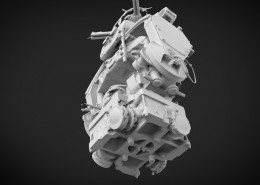 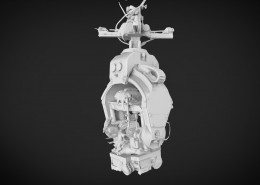 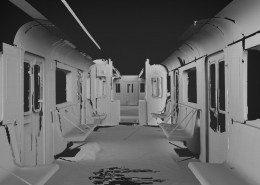 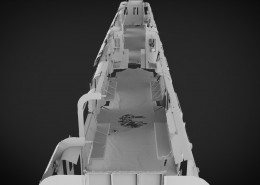 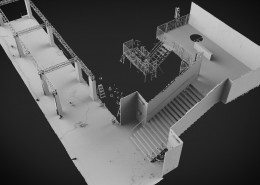 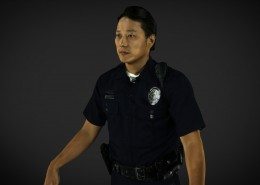 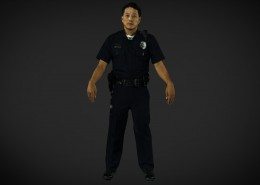 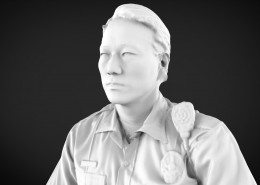 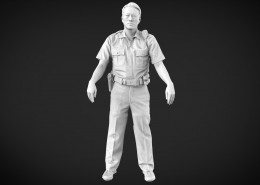 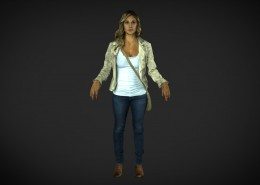 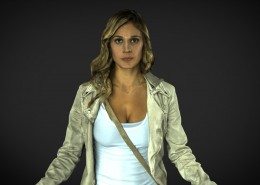 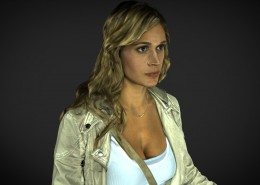 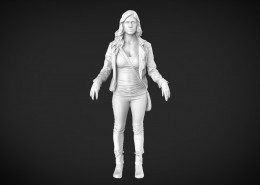 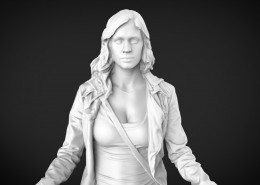 Our great friends at The Mill collaborated with Google ATAP and Director Justin Lin on the latest Google Spotlight Story ‘HELP’, their first immersive, live action film made uniquely for mobile and relied upon SCANable to capture all of the sets, locations, actors and vehicles in 3D for recreation of each item as photorealistic 3D digital assets. Starting May 28, 2015, ‘HELP’ will be available for free with the new Google Spotlight Stories app on Android and iOS via the Google Play and App Store.

Google’s Spotlight Stories launched in October 2013 as a new storytelling platform for the mobile audience. ‘HELP’ is the fourth story in the series, and is a classic tale of explosions, aliens, heroines and heroes. The difference is the phone holds the story, giving the audience a window to look anywhere, set the pace and frame the shot.

Google Spotlight Stories has created a new mobile format for storytelling that pushes what’s technically and creatively possible, by engineers and artists.

In the context of recent immersive or virtual reality (VR) productions, ‘HELP’ is groundbreaking in that it combines live action and computer graphics in a 360 environment, creating an action-driven story deploying cinematic quality visual effects.

The Mill was involved in every aspect of ‘HELP’, collaborating from the planning stage to assist Justin Lin and the team at Google ATAP in realizing their ambitious cinematic vision. A major challenge that The Mill helped solve was the lack of a camera rig equipped with multiple cameras (built in a full 360 degree array) and ability to follow the action in the way the director required.

After numerous tests, experimentation and R&D, The Mill developed ‘Mill Stitch’ (TM pending), a proprietary software solution that takes images from multiple cameras and then stitches the output into a continuous 360 degree view. This on-set solution provided the director and director of photography with the unique ability to dynamically move the camera to follow the high-intensity action that is the dramatic hallmark of ‘HELP’. During post-production, a more refined version of ‘Mill Stitch’ was used in tandem with several other proprietary Mill software tools to rebuild a seamless drama combining live-action and vast CG environments.

Alongside the new pipeline and desktop tools, The Mill created an app that allowed for daily viewing on a tablet so Justin and the Google ATAP team could review the film.

Collaborating with Google ATAP’s team of experts and with such an acclaimed live-action director as Justin Lin allowed The Mill to flex its creative and technical muscles to solve new and complex challenges.

Society6 All Over Print T-Shirts
Scroll to top