Each MoPho Studio trailer unit is equipped with 150+ high-resolution DSLR cameras, with 60 of the cameras dedicated to capturing pore-level detail and photoreal textures of the head which generates a realistic digital character.

“We’ve had several MoPho trailers for quite some time and since we’ve put them in service, the demand has been quite high. We felt it was the right time to get the word out that we are expanding with our most recent MoPho Studio unit landing in Los Angeles earlier this year.” Travis Reinke, founder and CEO states.

Each MoPho Studio trailer is equipped to be a turnkey, on-location solution that is capable of capturing everything from full-body 3D scans to the smallest of props. MoPho Studio trailers are also equipped with the latest ground-based LiDAR and photogrammetry equipment to capture sets, locations, and environments while on location or on the lot as well.

The 3D scanning industry is by no means slow-paced; with forecasts expected to surpass the $16.6 billion mark by 2030 (Businesswire), the industry is growing rapidly and shows no signs of slowing down.

“SCANable’s success is built on being flexible and available for our clients when and where they need us. MoPho Studios allows us to set up right next to the stage or location allowing talent to simply walk into our mobile studio where we capture a complete 3D high-resolution head and body composition in minutes so they are back on set in no time.” Reinke adds.

SCANable has played a role in numerous award-winning, blockbuster film and television productions, such as Marvel Studios’ “Loki” and “WandaVision”; HBO’s “Westworld”; and the upcoming anticipated sequel, “Black Panther: Wakanda Forever” among hundreds of other productions.

MoPho Studios, a division of SCANable, is headquartered at Trilith Studios, just outside of Atlanta, Georgia with offices in Los Angeles, California, New Orleans, Lousiana, and New York, New York. 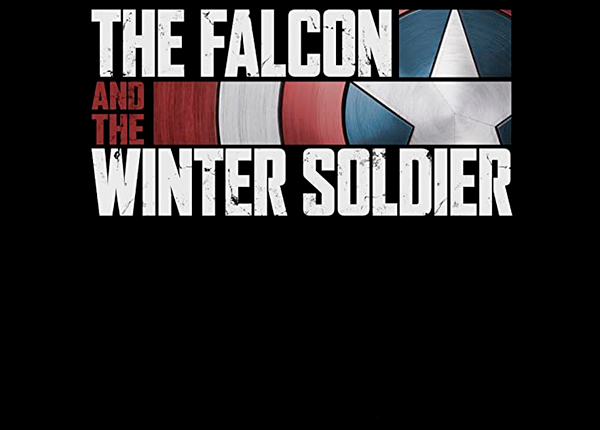