Watchmen is an upcoming American superhero drama television series, based on the comic book limited series of the same name created by Alan Moore and Dave Gibbons, that is set to premiere in the fall of 2019 on HBO. The series was created by Damon Lindelof, who is also set to write and executive produce.

A continuation of the acclaimed graphic novel, this HBO original series takes place in contemporary America, where costumed heroes are outlawed and the doomsday clock continues to tick.

SCANable performed 3D scans of sets, actors, props and other items for the series.

SCANable performed 3D scans of sets, actors, props and other items for the series. 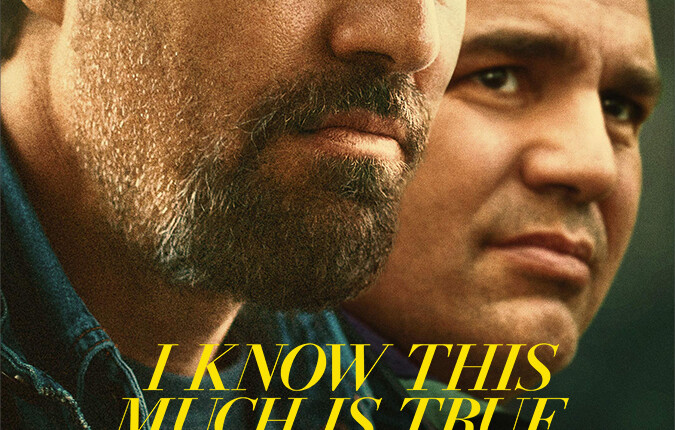