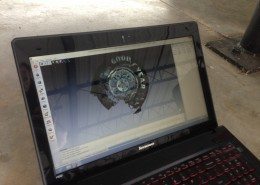 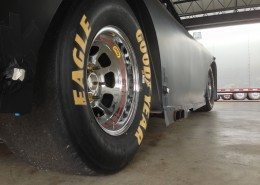 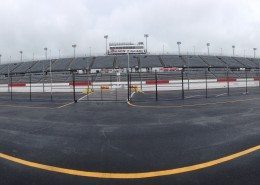 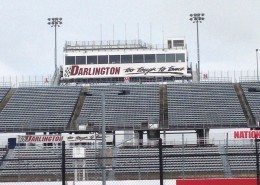 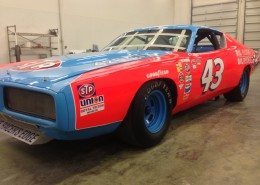 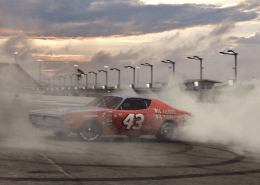 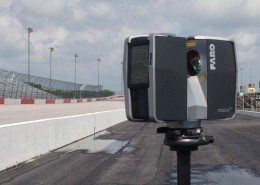 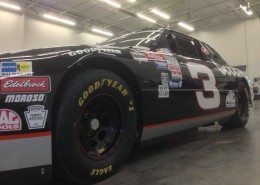 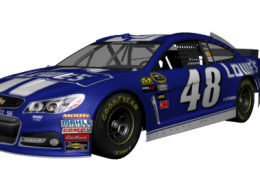 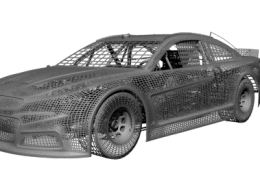 Provided LiDAR/3D Laser Scans of the Darlington Raceway track and stands used for camera tracking and crowd placement. We also performed 3D scans and modeling of the six vintage NASCAR vehicles which were used for CG replacement of the actual filmed black stunt vehicle.

Nike ‘Just Do It’ 25th Anniversary: “Possibilities”
Scroll to top