Daniel Isn’t Real is a 2019 American thriller film, directed by Adam Egypt Mortimer, from a screenplay by Mortimer and Brian DeLeeuw, based upon the novel In This Way I Was Saved by DeLeeuw. It stars Miles Robbins, Patrick Schwarzenegger, Sasha Lane, Mary Stuart Masterson and Hannah Marks.

Daniel Isn’t Real had its world premiere at South by Southwest on March 9, 2019. 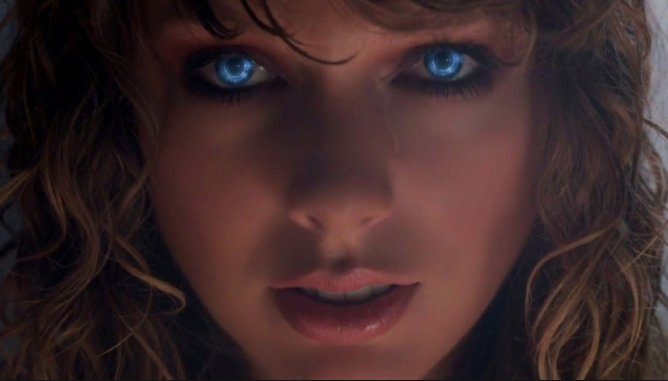 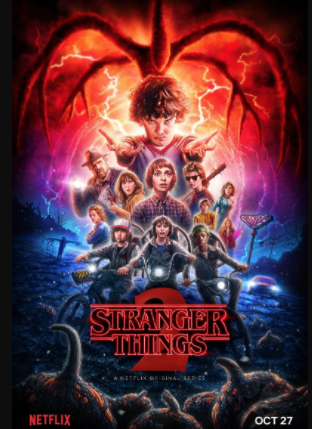 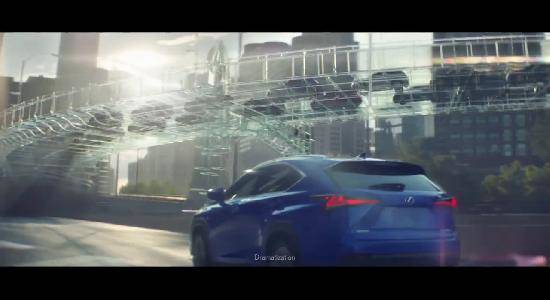 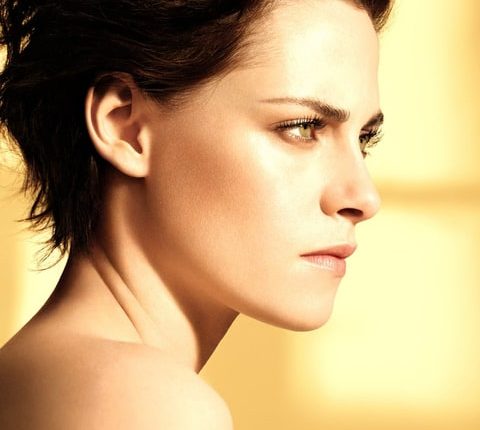 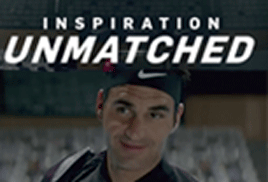 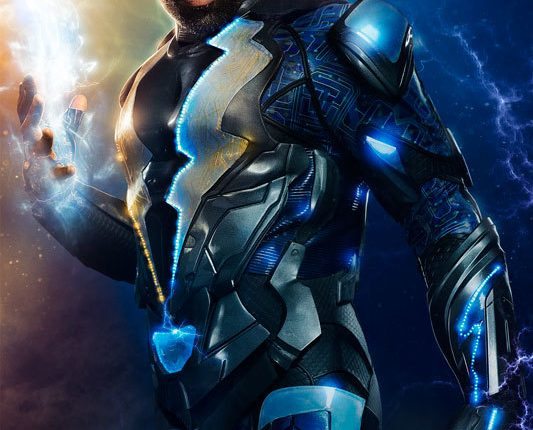